Tasty-app.com
Home Lifestyle Everything You Need to Know About Japanese Sodas 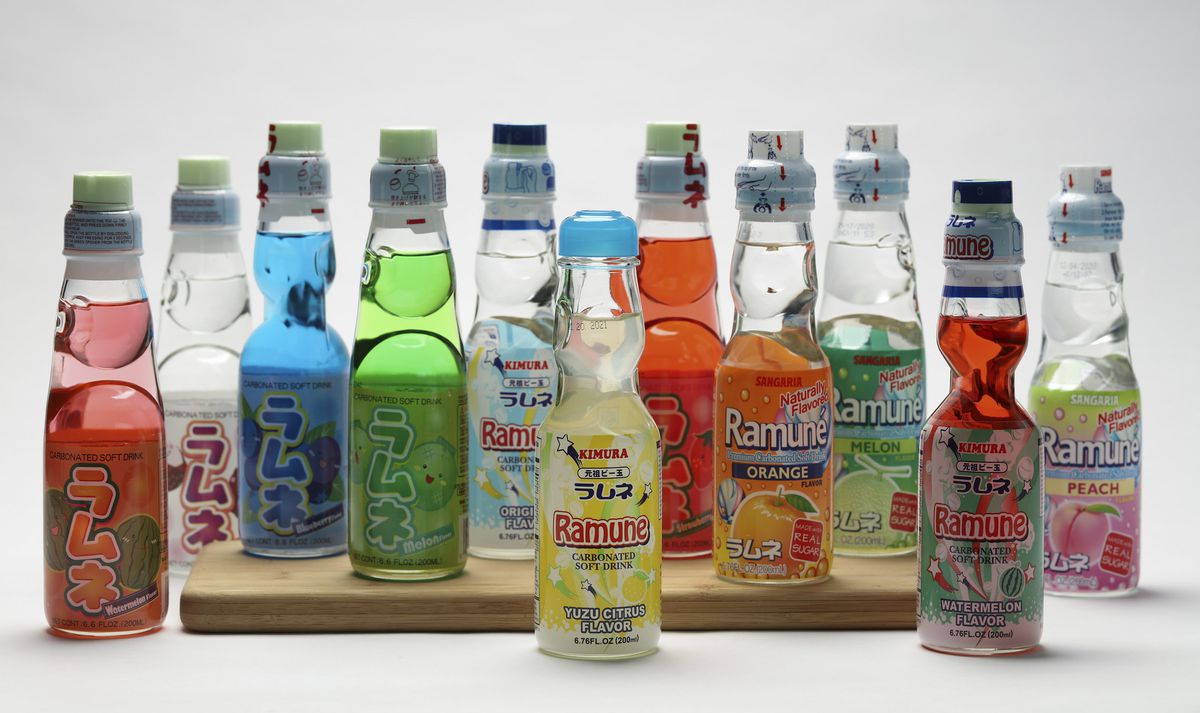 Sodas are becoming more of a staple. The likeness of this drink over the years has shot to new heights. It’s a summertime fun drink that usually friends and family enjoy while sitting together. The variations in sodas are endless, but Japanese sodas are matchless!

Indulge in the feeling of Japanese summertime with this refreshing drink. This blog post has brought you everything you must know about japanese sodas until you crave some.

What Is Japanese Soda?

Known commonly as Ramune soda, Japanese soda is a non-alcoholic beverage. People all over the world are crazy about this fizzy drink. The basic drink is made of lime, lemon, and sugars added to carbonated water. However, different flavors were introduced over time.

This pale blue and glittery drink is part of most Japanese celebrations and unforgettable childhood memories.

The old tale of Japanese ramune soda started in 1884 in the city of Kobe. A Scottish pharmacist named it after adopting the Japanese word for lemon. It was the unique and distinguished taste of the drink that got its massive popularity over time. And since then, no moment has been cherished without this fabulous drink, a remnant of old times.

Also dubbed marble soda, Japanese soda has another distinguishing feature besides the taste: the bottle design. The codd-necked bottles are trade mark of ramune soda. The carbonated beverage comes in a narrow-necked glass bottle with a rattling marble sealed inside, giving the user a euphoria of feeling. Japanese soda is not just a drink; it’s a trip down memory lane where the marble rattling reminds you of the times you spent with your darlings in some fine Japanese summer.

Experimentation has brought quite a good twist to the original drink. Different fruity flavors introduced over time have raced up the game; this step has brought a boom to the industry. This wholesome range of flavors guarantees that Japanese sodas will stay, and chances of their disappearance anytime soon are not possible.

The manufacturers offer yummy and fun fruity flavors such as strawberry, watermelon, and more. What leaves you in awe is the presence of some uncanny flavors such as kimchi, curry, and corn soup. They may sound bizarre but trying them can be adventurous. Or you can try these ridiculously unreal flavors to have a fun time with friends.

Currently, a few variations have been noticed in this product, which follows the latest trends. The cans have somehow replaced the codd-necked bottles. An incredible range of flavors also has been added to the soda’s arena. Apart from ramune, other carbonated drinks have been modified according to Japanese taste and culture.

Japanese soda is a staple in Japanese culture. Not merely a drink but something of great importance, ramune soda is a non-alcoholic beverage. Made in the city of Kobe, this drink has grown considerably and earned a name. The feature that makes it incredible is the narrow-necked bottle that encloses this magical potion. Try the drink, and you will agree to our story!

How To Tell If Your Ethernet Cable Isn’t Working

WANT TO DRINK WINE LIKE A SOMMELIER? HERE’S HOW.